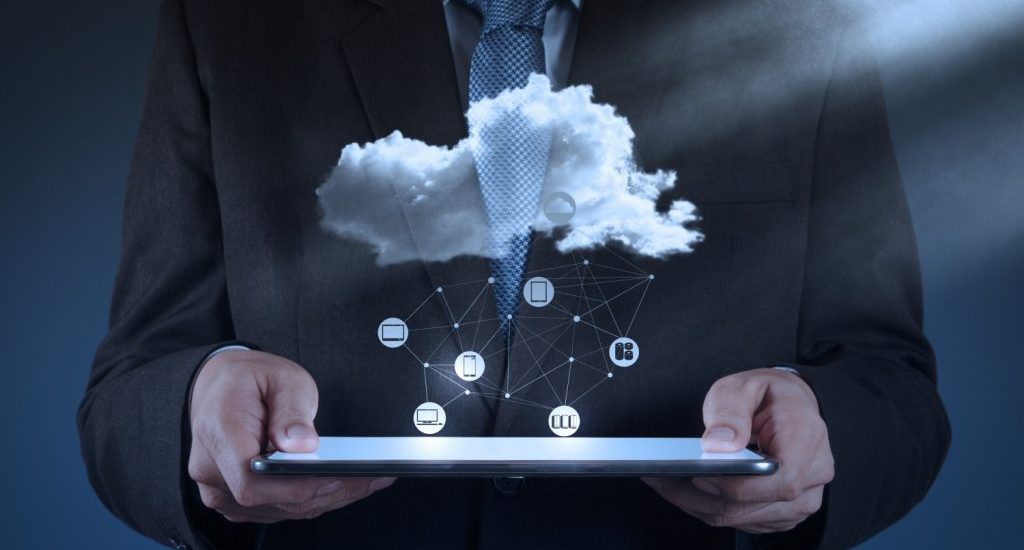 Global technology giant Microsoft is shifting to higher gear in getting more customers on board for its cloud-based services in India as it aggressively targets new as well as existing cloud technology users.

Maheshwari further said: “I am sure there will be a lot of speculation around how, what is the content of those conversations (with potential customers). Unless we have something real that we would have agreed on with the customer, we can’t talk about it.”

The comments assume significance amid reports that Microsoft Corporation could invest up to USD 100 million (Rs 640 crore) in buying a small stake in cab aggregator Ola.

Maheshwari remained tight-lipped on these reports, instead saying the company doesn’t comment on market speculations.

Microsoft has been pushing its Azure cloud service in India. Its competitors include AWS and Google, among others.

In February this year, Microsoft had announced a long- term cloud services deal with e-commerce platform, Flipkart. Later, in April, Microsoft was part of the USD 1.4 billion fund raising round by the online retailer.